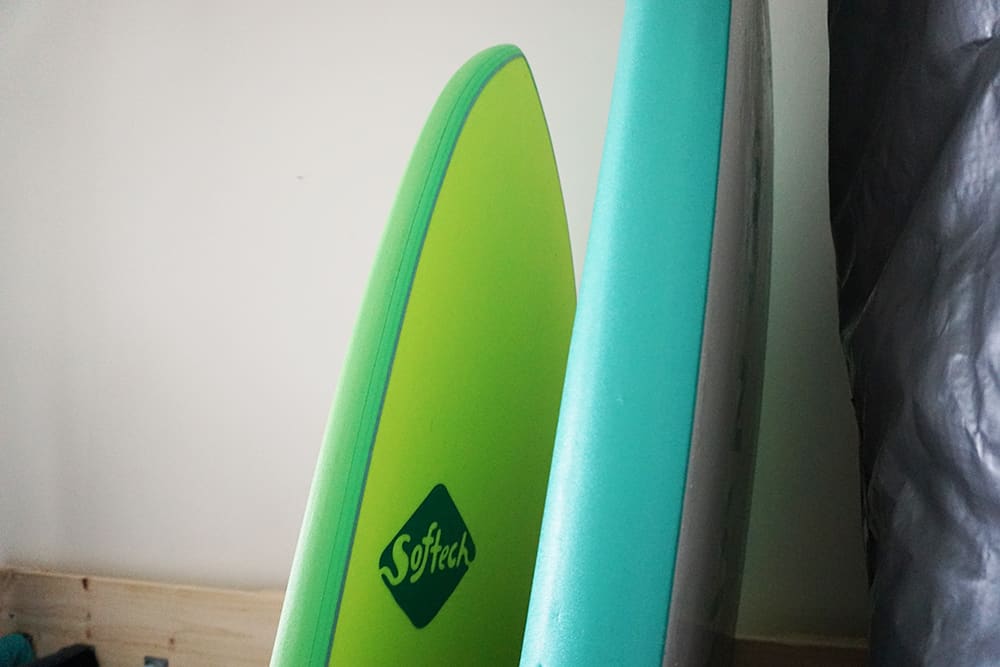 Do you want to rent a surfboard in Portugal? You can find here what you are looking for and enjoy the waves. Let's surf!

Where to rent a surfboard in Portugal?

How are the waves in Portugal? 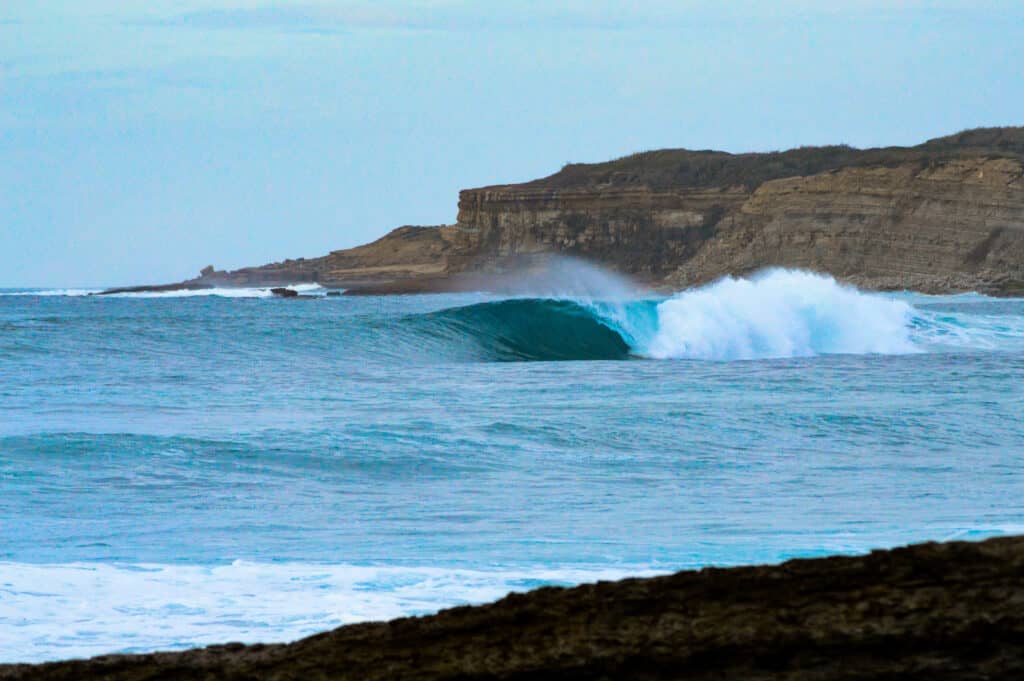 With an extensive coastline, Portugal is the most complete country to surf in Europe, and maybe in the world. With only 832km of Atlantic coastline, Portugal has all kinds of waves. Slabs, giant waves, beachbreaks, pointbreaks, wedges and triangles, options for all tastes, and surfing levels.

Sagres, Ericeira and Peniche are the spots most frequented by surfers all year round. Regions that besides good waves are very consistent in terms of swells.

When to surf in Portugal? 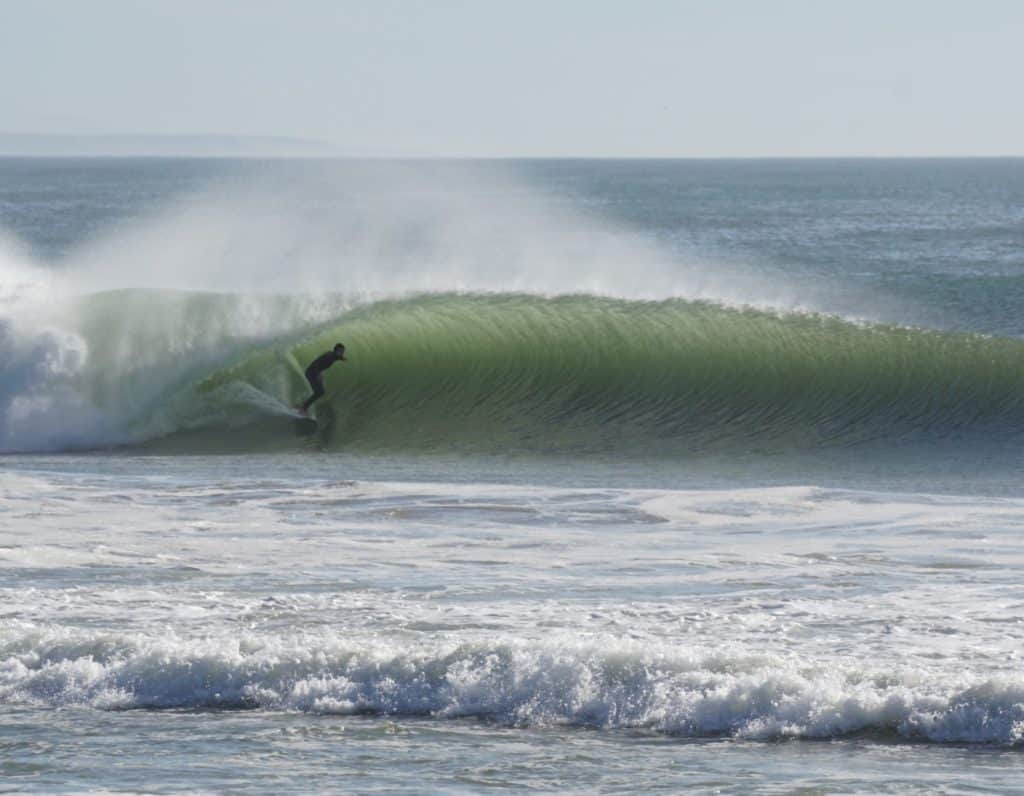 Wave consistency in Portugal is not a problem. There are few days when the sea is flat, so the biggest concern is the wind.

September and October are the months of good swell, it is the beginning of the season, and the wind is generally weak. The sea has a good temperature, a good 3/2 suit is enough.

Between December and February is the second best time to surf in Portugal, offshore winds, and big swells, especially in December. The air temperature is colder, and can reach 0oC if you go surfing in the morning. We recommend a 4/3 suit, with a cap and gloves.

Between March and May, there is everything. It is the time of storms. There are good waves in south-facing peaks, Carcavelos and Supertubos for example.

However, they have quieter days, where other peaks work quite well. The temperature rises, and a 4/3 suit is sufficient.

The other months it is also possible, and very likely, that you will catch good waves, but less frequently.

Still, in summer, especially in August, you can catch good waves, and get to know the Portuguese culture on warm days.

What to do in Portugal?

In a country with almost 900 years of history, there is no shortage of monuments to visit and history to learn. Whichever region you decide to travel to for surfing, nearby there will be a castle to visit, and traditional food to try.

What kind of surfboards can I rent?

If it is your first time, we recommend you book a lesson in a specialised surf school. It is really important to know the safety rules and you will save a lot of time in your technical learning.

How to rent a surfboard in Portugal? 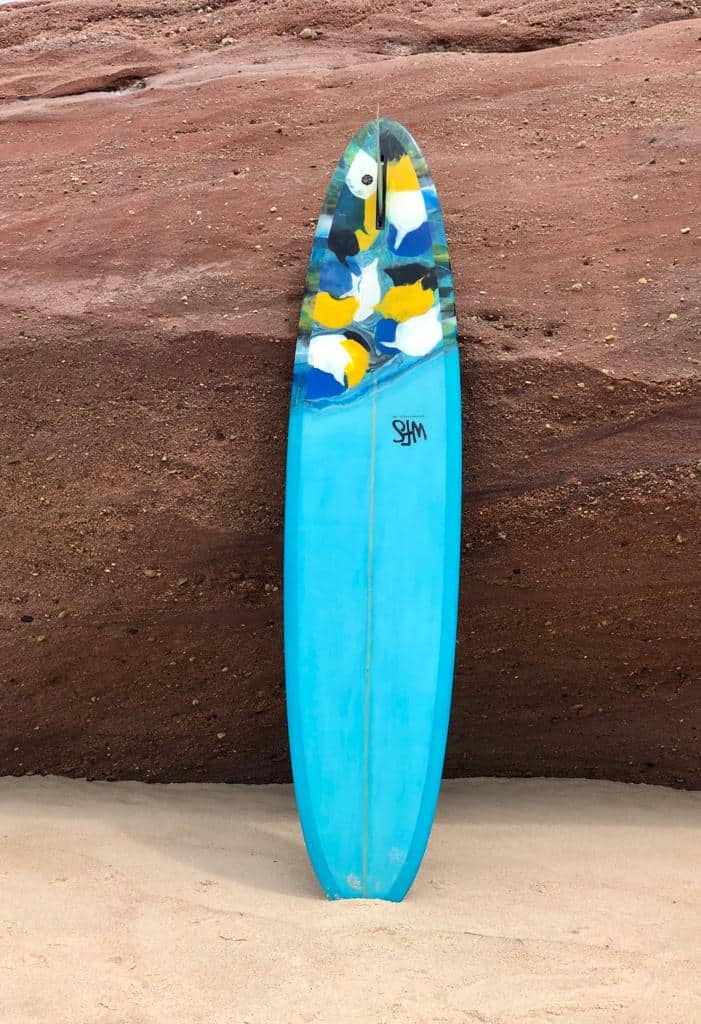 It is not always simple to find the right place to rent a surfboard in Portugal. Buying one used surfboard can also be a good option as sometimes the market prices are a bit high if you are just starting to surf or just travelling.

There are plenty of surf schools and some surfshops that also hire surfboards for beginners or more advanced levels.

Surf spots where you can rent surfboards